Of the two phones, I prefer the Note 10 Lite, which has the more advanced camera specs (at least on paper) and the more attractive design. Scroll below for the full specs.

Why did Samsung make the Note 10 Lite and S10 Lite?

What’s even more interesting than the square camera array is that these phones exist at all. For the Note 10 Lite in particular, the fact that Samsung made this phone in the first place signals a shift in how it perceives its Note line. The Note has traditionally been the all-singing, all-dancing device for power users, the one to showcase every top-shelf spec and feature that Samsung has.

By bringing out a Lite version, which is undoubtedly more downmarket — in a good way — Samsung is taking its most different phone (the one with a stylus) and making it available in more places for more pricing options. With the Note 10 Lite, you now have a family of three Note 10s, ranging from it to the Note 10 Plus.

The Galaxy S10 Lite is a slightly confusing addition to an already jam-packed lineup that ranges from the more affordable Galaxy S10E to the Galaxy S10 5G. With the Lite, Samsung is pushing prices and features south.

For Samsung, that provides a golden opportunity to sell more of its most popular phones. 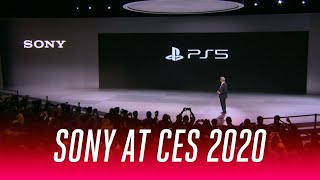 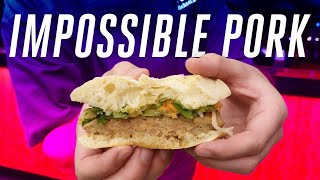 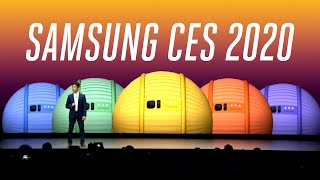 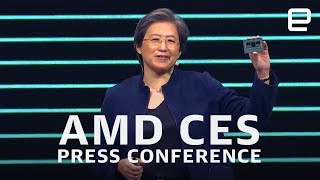 Cyberpunk 2077 Gameplay trailer released, Game will be out soon

Google comes up with a new Tree Canopy Lab for increasing tree plantation.

Realme 7 5G launched with a MediaTek Dimensity 800U Processor, Specifications and Price